Some industry players like Steve Linder, president of the Michigan Cannabis Manufacturers Association, which describes its members as the General Motors, Ford, and Chryslers of Michigan’s cannabis industry, see this shift to a recreational-dominated market as inevitable.

“This is a trend in every state,” Linder said. “Almost every state has medical first … And then when people get used to it and they go to recreational … and you see this dramatic shift away from medical.

“The market is just still really in an upward trajectory.”

“Where did they go?” Linder said. “They didn’t stop using cannabis. They just stopped … seeking medical cards and they’ve transitioned into the adult use system.”

The new recreational industry that went live on Dec. 1 continues its steady ascent, even while major cities like Detroit, Saginaw, Grand Rapids, Jackson and Pontiac still haven’t allowed any recreational marijuana businesses to open within their borders. Nearly 1,400 other of Michigan’s 1,773 cities, townships and villages have also opted out of recreational marijuana.

Over the first four weeks of recreational marijuana sales, the industry tallied $6.4 million or $1.6 million per week, versus a total of $37.5 million in sales or $9.4 million per week between May 18 and June 14.

Medical marijuana sales have remained more consistent at between $9 million and $10 million per week since late April. Medical marijuana provisioning centers, with about 280 active licenses, still heavily outnumber recreational marijuana retailers, of which there are about 114 existing licenses, based on Marijuana Regulatory Agency online licensing data.

Based on sales figures provided by the Marijuana Regulatory Agency, which oversees the licensed medical and recreational industries, recreational sales slumped briefly following March 23 stay-home orders that accompanied Gov. Gretchen Whitmer’s response to the coronavirus pandemic, but recovered quickly. For each week after April 13, total weekly recreational marijuana sales have been higher than they were prior to the pandemic’s arrival in Michigan.

Michigan marijuana industry changed but thriving amid the coronavirus

The industry credits quick action by the governor and the Marijuana Regulatory Agency to allow marijuana businesses to continue operating with curbside sales and an expedited expansion of delivery services.

Marijuana Regulatory Agency spokesman David Harns said state licensing employees have “done a great job over the last several months quickly issuing licenses for the adult-use marijuana industry” and “haven’t missed a beat, even after having to adjust to doing their work remotely due to the coronavirus.”

While the individual businesses flourish, so to do government coffers. The state has raked in $22.9 million in excise and sales taxes from recreational marijuana since December.

“While we will continue to focus on the unique needs of both our medical and adult-use customers, it’s not surprising to see the rapid growth of recreational sales across Michigan,” said John Gregory, the chief marketing officer for Lume, a vertically integrated company with its own grow operation and eight retail stores. “Cannabis is becoming more and more accepted each day, and its benefits are becoming more and more undeniable.

“The adult-use market is already substantial, and will only grow larger as the anti-cannabis stigma continues to shrink.”

Subscription to our newsletter open soon. 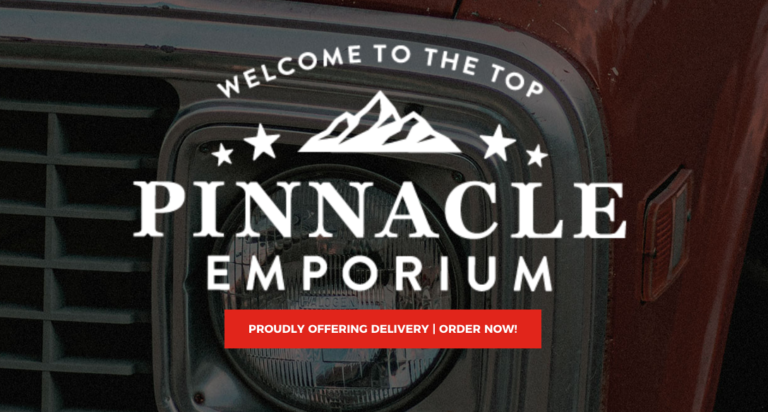 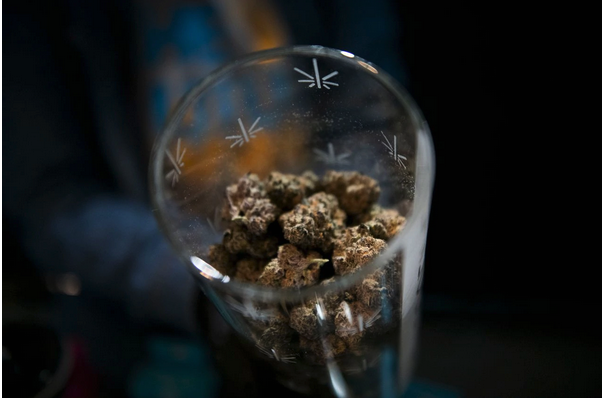 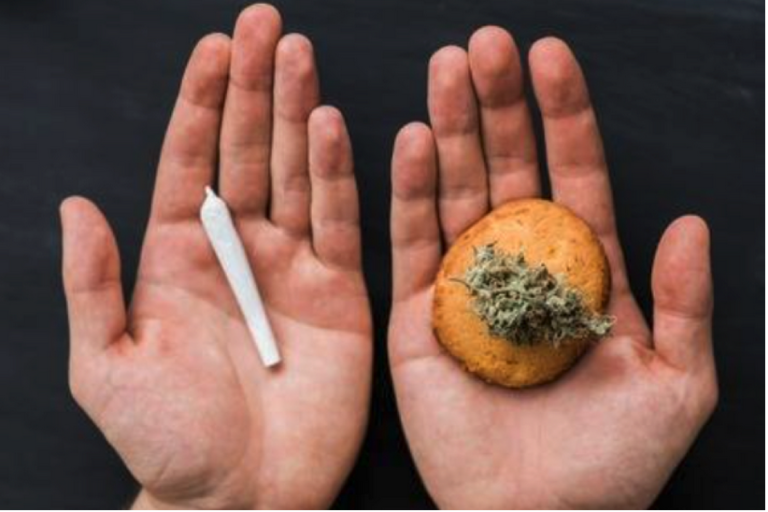 The Differences between Smoking versus Eating Cannabis 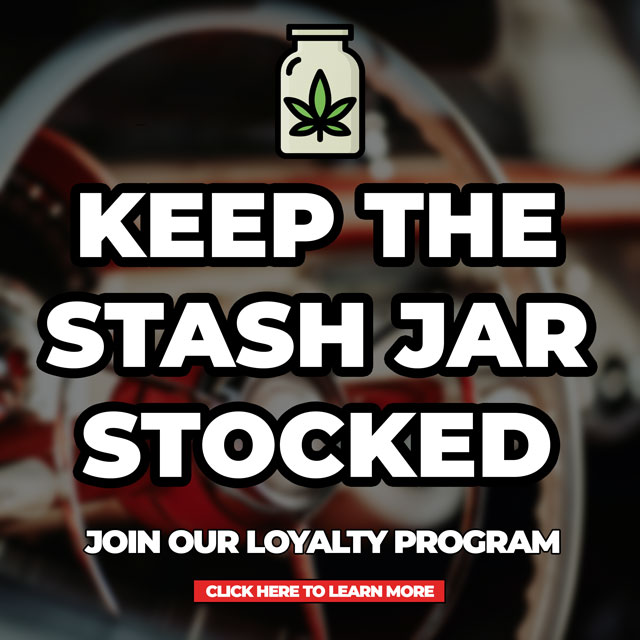