Pinnacle Emporium to open May 20 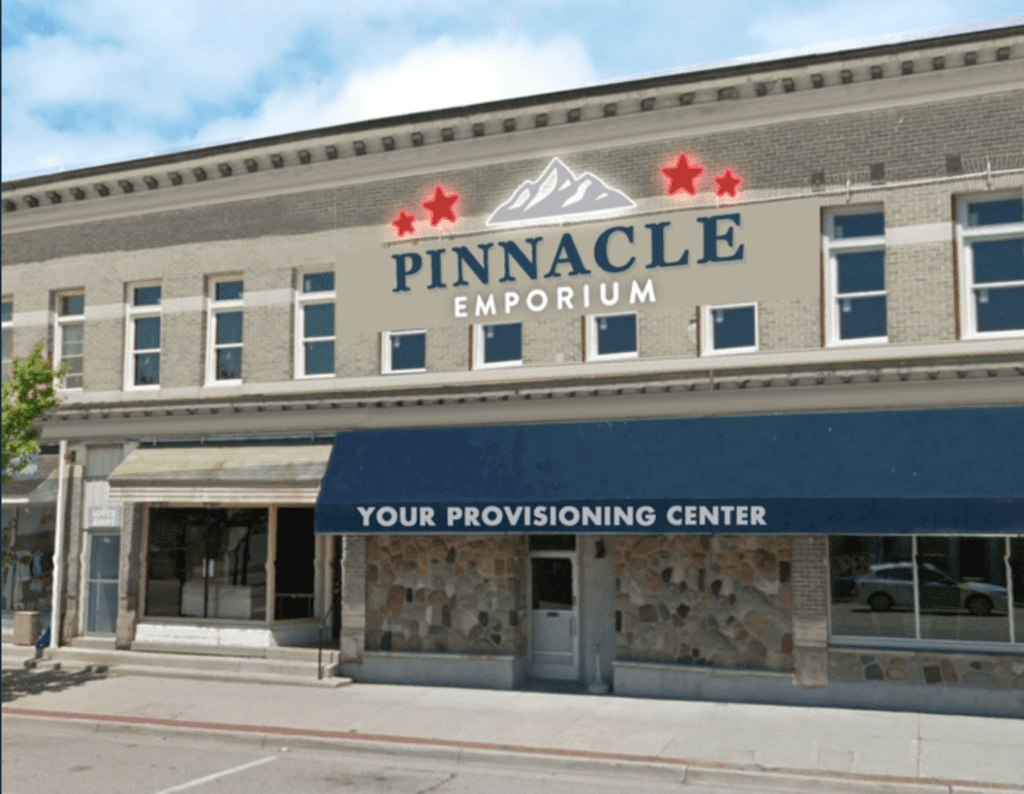 Pinnacle Emporium is set to open on May 20 in Edmore after the Edmore Village Council on Monday approved renewing municipal provisioning center and marijuana retailer licenses for its owner, KISA Enterprises LLC. — Submitted photo

EDMORE — The Edmore Village Council on Monday granted the renewal of municipal provisioning center and marijuana retailer licenses for KISA Enterprises which will do business as Pinnacle Emporium.

Edmore Village Manager Justin Lakamper reminded council members that the marijuana business received its original licenses from the Village Council in May 2020. Each license is valid for one year and must be renewed annually.

KISA has been working over the past year on preparing to open. The only thing that has changed in that time is the layout of the store’s interior at 413 E. Main St., and those changes are not problematic, according to Lakamper.

“They received their final approval from the state and are 100 percent ready to open,” he said. “We’re just extending their license.”

The building owner remains Phenix BT, which is leasing the building to KISA.

Wes Hicks attended the council meeting on behalf of KISA and told council members he plans to open on May 20.

“They did take me through, and it looks and sounds like it’s going to be very nice,” Village Council President Gloria Burr said.